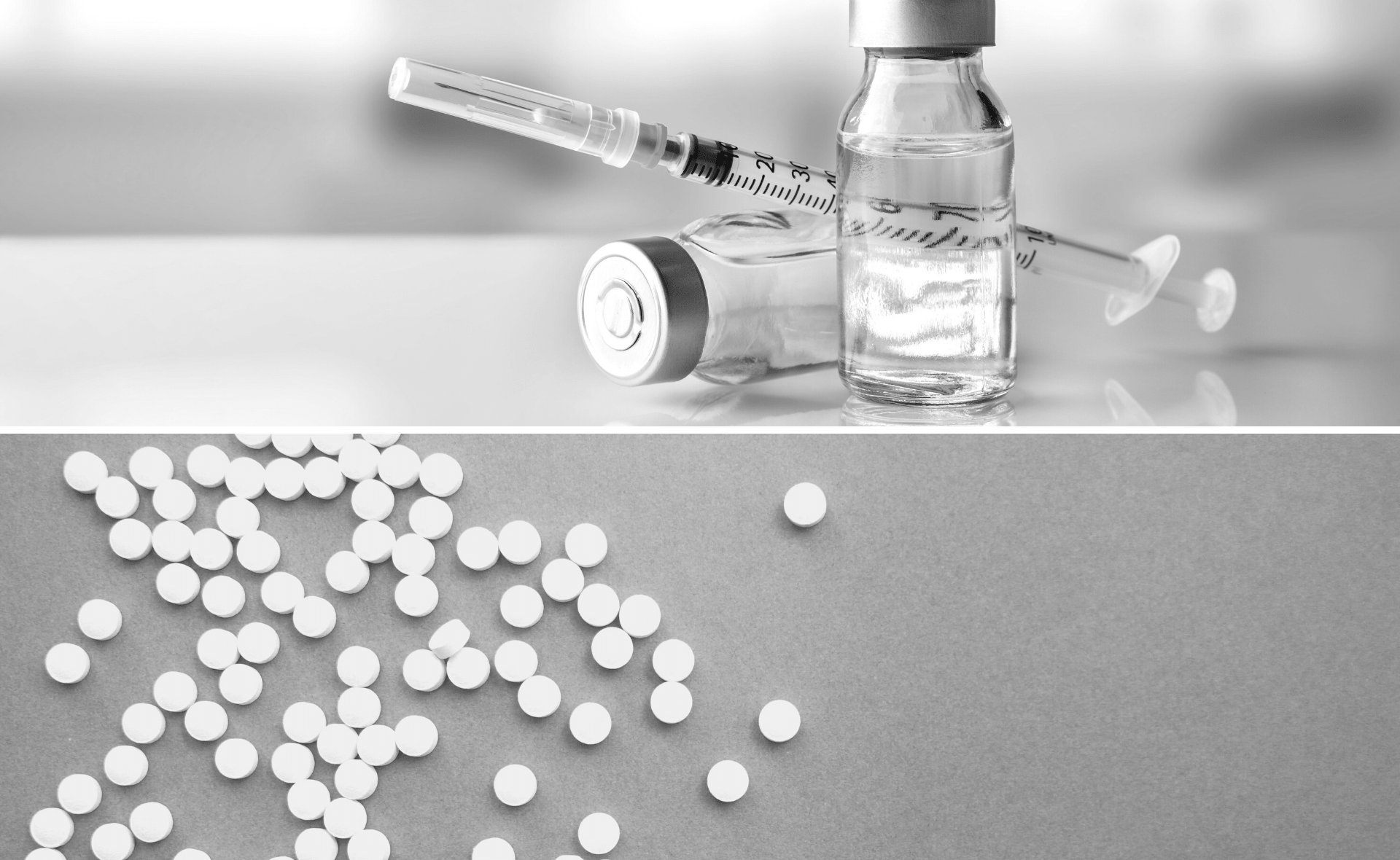 Oral medications are a great first option for men who haven’t tried other treatments to improve their erectile function. While oral medication does work well for many men, the fact of the matter is that the pills don’t work for about 35% of men, and they tend to be less effective as we age. This is where other treatments like shockwave therapy and Trimix injections come in. This blog details the advantages of Trimix injections over oral medications for ED. Read this blog to first learn what Trimix Injection Therapy is and why it’s a powerful treatment for ED.

Technically speaking, how do oral medications and Trimix injections work?

Oral medications work by increasing the amount of nitric oxide released from nerve endings in the penis when a man is sexually stimulated. Both functioning nerves and sexual stimulation are necessary for these drugs to produce an erection. Unfortunately, many men have nerve damage as a result of treatment for prostate cancer. Psychological issues such as stress and performance anxiety can interfere with sexual stimulation and low testosterone levels can further impair erectile function. Taking medication shortly after a meal can lead to incomplete uptake into the bloodstream, especially with sildenafil (Viagra). Any or all of these factors may lead to an unsatisfactory response to oral medications.

Trimix on the other hand, by being injected directly into the erectile tissue of the penis (the corpus cavernosum) bypasses most of these roadblocks. Trimix works directly on the blood vessels to bring blood into the penis, causing increased blood flow and an erection whether or not the nerves are fully functional or a man is sexually excited. I like to tell my clients at the Prime Clinic that with Trimix — you could be doing your tax return and still have an erection!  As a result, Trimix has a much higher success rate at producing a satisfactory erection than oral medication does.

What are the side effects of oral medications and Trimix injections?

Many men experience unwanted side effects from oral medications that can range from mildly annoying to downright unpleasant or dangerous. Because the pills have to be taken up into the bloodstream, effects on other parts of the body are seen with their use. Headaches, back pain, visual changes, flushing of the skin, nasal congestion, and indigestion are common. For men with high blood pressure, and especially men who take nitrate medication to treat coronary artery disease, oral medications can lead to a dangerous drop in blood pressure and even a heart attack.

On the other hand, because Trimix is injected directly at the site of action, it’s administered in a very small dose that does not result in a significant blood concentration in the rest of the body and does not produce systemic side effects. One more advantage that Trimix has over oral medication is that by adjusting the dose injected, the duration of the erection induced can be extended. For most men, an erection that lasts an hour should be more than enough. For those who would like an erection that lasts longer than that for extended sexual activity or multiple rounds of activity from a single dose, Trimix will allow that. With Trimix, the erection does not subside after orgasm but persists until the medication wears off. This can also be useful for men who experience premature ejaculation but wish to continue sexual activity.  Of course, an erection that lasts more than four hours is considered unsafe so it is important to be very careful with dosing and to work with your prescribing physician to find the dose that provides a satisfactory, yet safe duration.

Who is Trimix not for?

To learn which ED treatment is right for you, I highly suggest scheduling a free consultation at the Prime Clinic. During this appointment, we will discuss your health and sexual history, as well as your expectations when it comes to sexual performance and satisfaction. 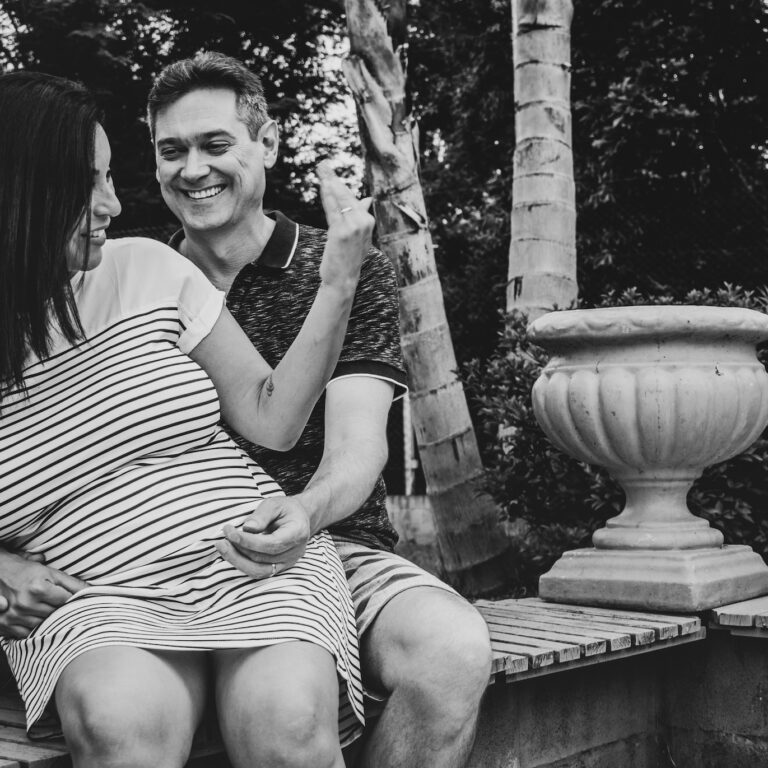 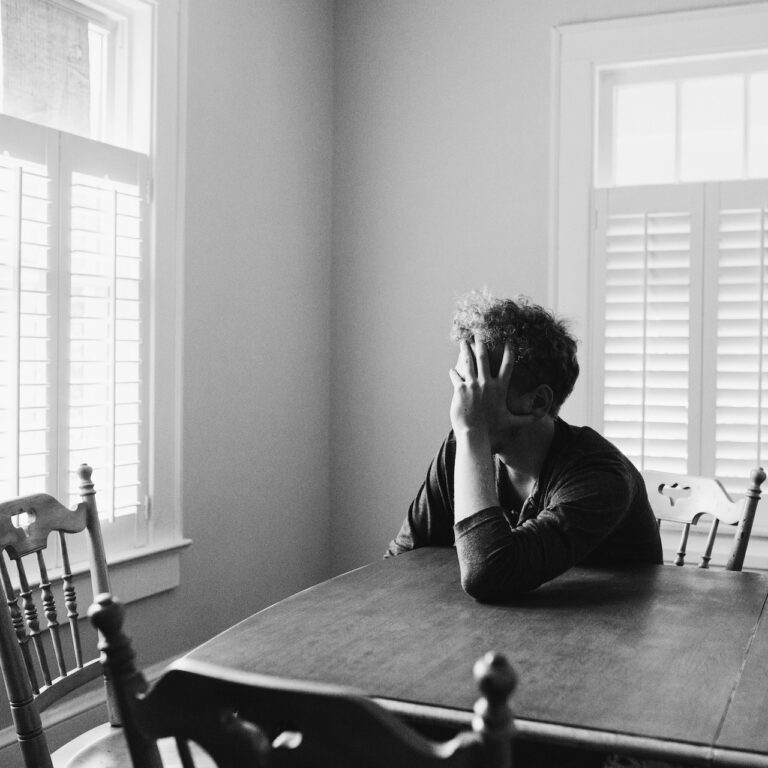 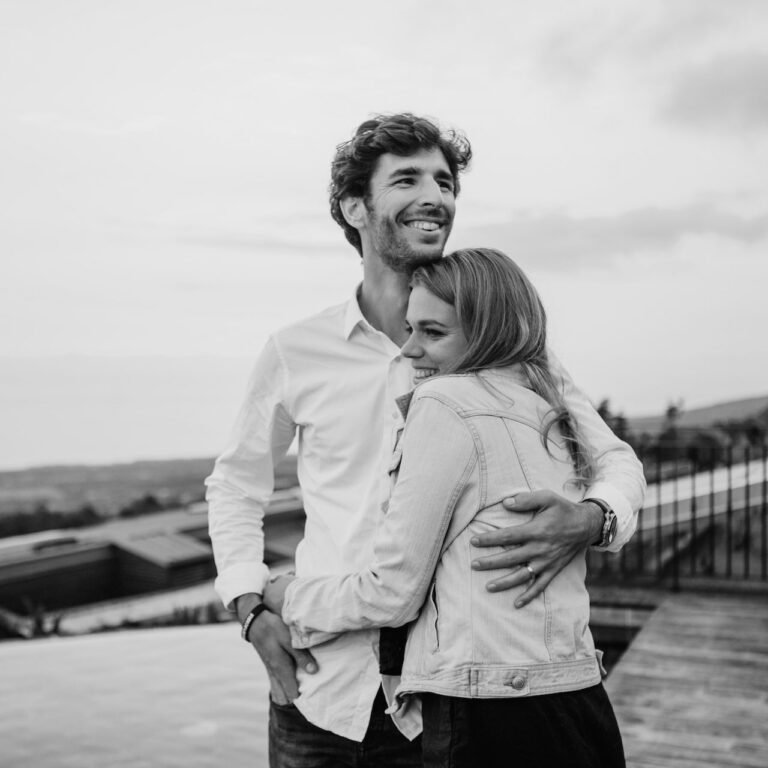 While “testosterone replacement” is a well-known term and a service that many male health clinics offer — there are a few things you should know before seeking treatment. At The […]